Skip to content
ndigitalservice.com is a participant in the Amazon Services LLC Associates Program, an affiliate advertising program designed to provide a means for sites to earn advertising fees by advertising and linking to Amazon.com.Thank you for your support!

Amazfit launched GTR 3 and GTS 3 series in India on Wednesday. The new series includes GTR 3, GTR 3 Pro and GTS 3. The GTS 3 and GTR 3 Pro will be available on Amazon and Amazfit’s official website. The GTR 3 can also be purchased via Flipkart and in.amazfit.com

Amazfit GTR 3 will be available for ₹13,999 on Flipkart and in.amazfit.in in two variants: Thunder Black, Moonlight Grey

Amazfit GTR 3 Pro will be available for ₹18,999 on Amazon and in.amazfit.in in two variants: Brown Leather and Infinite Black

Amazfit GTS 3 will be available for ₹13,999 on Amazon and in.amazfit.in in three variants: Graphite black, Terra Rose and Ivory White

The premium Amazfit smartwatch offers a 1.45-inch, 331 ppi AMOLED display.  The GTR 3 Pro comes with a circular screen with high refresh rate. The watch gets a 70.6% screen-to-body ratio.

It gets a classic navigation crown with haptic feedback. It gets over 150 built-in sports modes.

In terms of battery life, the watch gets a 450 mAh unit, which the company claims provides up to 12 days of non-stop battery life on a single charge.

The GTR 3 Pro gets 2.3GB of onboard memory, capable of storing up to 470 songs. It supports independent music playback directly from the watch. The GTR 3 Pro can take and make phone calls when connected to your smartphone over Bluetooth for hands-free conversation.

The company claims the smart watch is built with aircraft-grade aluminum alloy. The watch gets silicone straps.

The watch sports a 1.39-inch AMOLED HD display, the GTR 3 gets Zepp OS and is powered by a 450 mAh battery which the company claims can provide up to 21 days of back up which can be extended even longer if the GTR 3 is running on Battery Saver Mode.

The watch comes with a square dial which houses a 1.75-inch AMOLED screen with 341 ppi pixel density. The GTS 3 gets a 72.4% screen-to-body ratio.

Here’s a comparison between all three smartwatches: 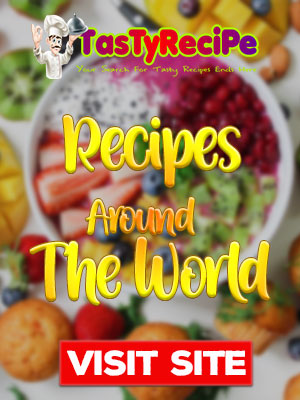 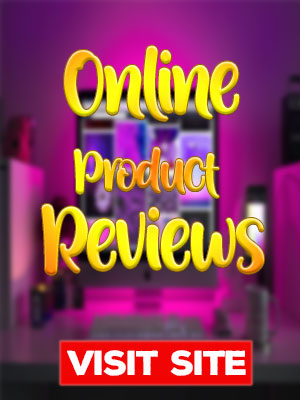 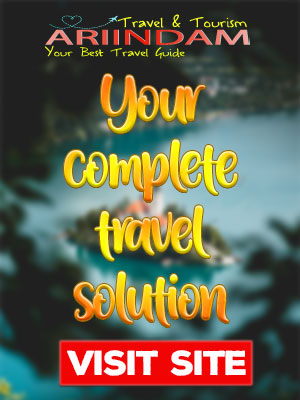 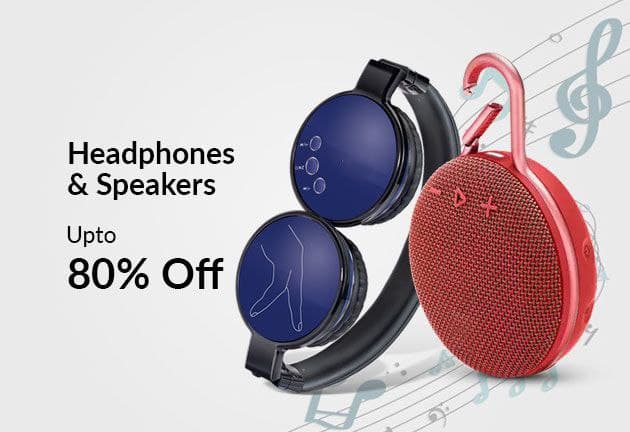 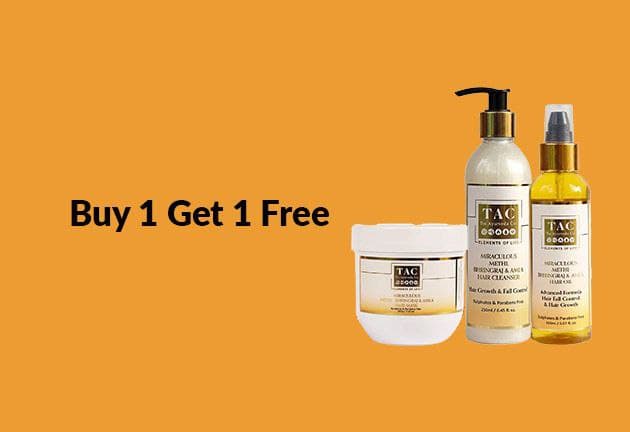 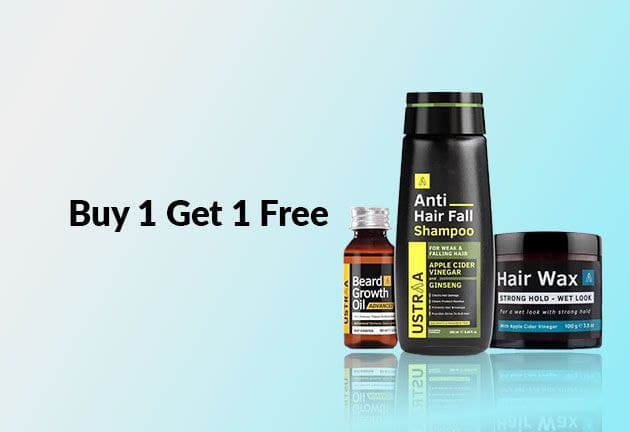 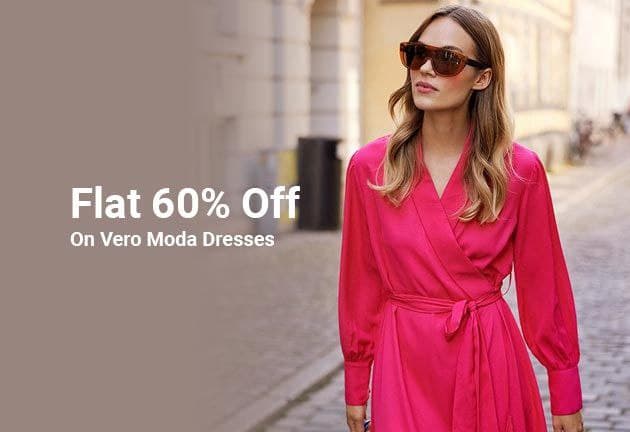 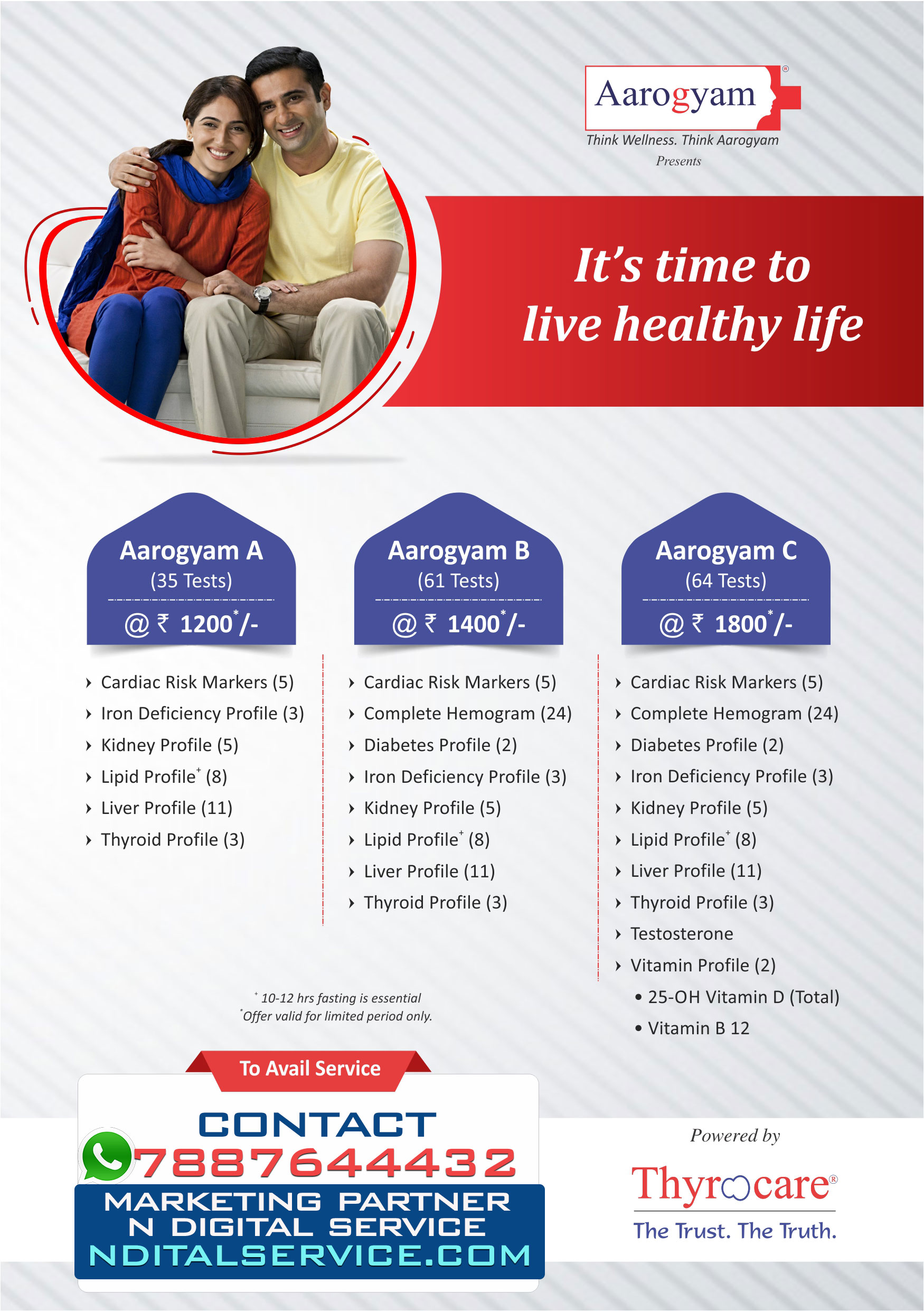