ndigitalservice.com is a participant in the Amazon Services LLC Associates Program, an affiliate advertising program designed to provide a means for sites to earn advertising fees by advertising and linking to Amazon.com.Thank you for your support!

Based on the age of rocks from the most ancient continental fragments (called cratons) in India, Australia and South Africa studied as part of an international project, researchers have found that the Earth’s earliest continents began rising above the ocean at least 700 million years earlier than most previous estimates.
Led by Priyadarshi Chowdhury, a research fellow from the Monash School of Earth, Atmosphere and Environment, the study integrated the igneous and sedimentary history of Archean cratons to demonstrate that stable continental landmasses started to emerge above sea level 3.3 to 3.2 billion years ago — that is more than 700 million years earlier than most models predict.
Chowdhury, who’s an alumnus of Jadavpur University, Kolkata, told TOI: “…We didn’t have continents from the beginning of Earth and had only oceans. At some point continents began forming and eventually rose above the oceans. The timing was initially thought to be 2.5 billion years ago from today. Now, we have solid evidence that an ancient continent, the one we studied from India’s Odisha and Jharkhand (Singhbhum Craton), popped out of the oceans 3.2 billion years ago. Similarly, continents in Australia and South Africa popped out 3 billion ago.”
Aside from Chowdhury, the research was carried out by seven others, including three more of Indian origin: Monash University’s Subhajit Roy, Jacob A Mulder, Peter A Cawood and Oliver Nebel; Subham Mukherjee from Delhi University; Surjyendu Bhattacharjee from California Institute of Technology and Ashlea N Wainwright from Melbourne University. The findings have been published by Proceedings of the National Academy of Sciences (PNAS).
Researchers said their study is significant because understanding when and how subaerial continental crust first formed is crucial, as it likely played a critical role in establishing Earth’s habitability.
Their study, he says, pushes back the timing and proposes a fundamentally different mechanism for the earliest continental emersion (emergence out of oceans).
“We have sporadic evidence of land forming early in the history of Earth, but this is the first time we found evidence for a whole continent to have risen above sea level so early. The first continental landmasses were critical for the proliferation of early life,” he added.
These landmasses created shallow marine habitats essential for photosynthetic communities and provided a steady supply of bio-essential nutrients through continental weathering and erosion.

Granitoids of the Singhhum Craton that emerged above the oceans | Credit: Subham Mukherjee / University of Delhi
Weathering of continental landmasses also induced dramatic changes in Earth’s early atmosphere, oceans, and climate, researchers say. “These changes were critical to the development of some of the world’s most important metallic ore deposits,” said study co-author Jacob Mulder. For example, Earth’s largest iron ore deposits formed in the shallow seas surrounding the newly emergent continental crust.
On modern Earth, formation of high standing continental topography is mainly driven by subduction and collision of tectonic plates. However, researchers show the emersion of continents 3.2 billion years ago was unlikely to be because of this.
Having modelled magmatic history of the Singhbhum Craton, they suggest emersion was driven by emplacement of voluminous granite bodies over a 200–300-million-year period that inflated a buoyant plateau of silica-rich crust, which rose above the surrounding ocean.
“These findings challenge the prevailing view linking subaerial landmasses on the early Earth to plate tectonics,” said study co-author Professor Cawood, adding that their study contributes to a better understanding of timescales and processes by which the Archean continental crust formed and interacted with the wider Earth system.
They conclude that findings are important for developing the next generation of models for understanding the formation and location of metallic ore deposits.” 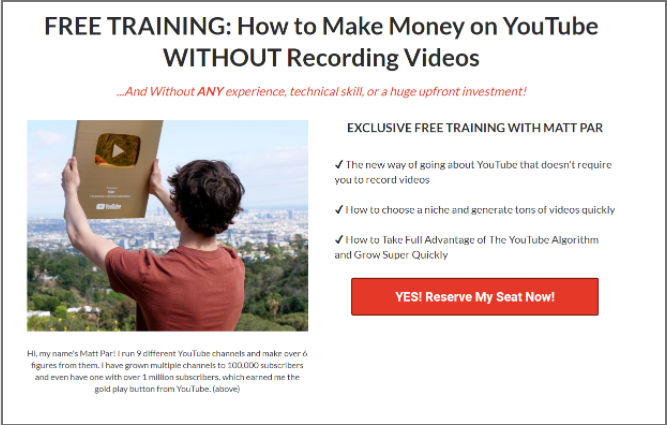