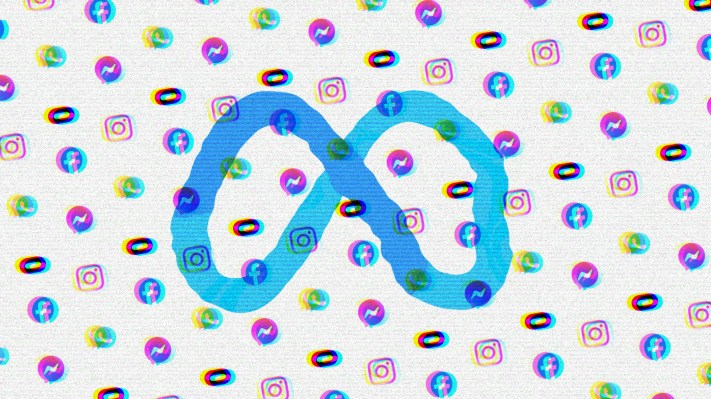 Meta and Sama, its main subcontractor for content moderation in Africa, are facing a lawsuit in Kenya over alleged unsafe and unfair working conditions, if they fail to meet 12 demands on workplace conditions brought before them.

Nzili and Sumbi Advocates, the law firm representing Daniel Motaung, a former Sama employee that was laid-off for organizing a strike in 2019 over poor working conditions and pay, in a demand letter seen by TechCrunch, accused the subcontractor of violating various rights, including that of health and privacy of Kenyan and international staff.

Motaung was allegedly laid-off for organizing the strike and trying to get Sama employees unionized. The law firm has given Meta and Sama 21 days (starting Tuesday March 29) to respond to the demands or face a lawsuit.

In the demand letter, the law firm asked Meta and Sama to adhere to the country’s labor, privacy and health laws, recruit qualified and experienced health professionals, and provide the moderators with adequate mental health insurance and better compensation.

“Facebook subcontracts most of this work to companies like Sama – a practice that keeps Facebook’s profit margins high but at the cost of thousands of moderators’ health – and the safety of Facebook worldwide. Sama moderators report ongoing violations, including conditions which are unsafe, degrading, and pose a risk of post-traumatic stress disorder (PTSD),” Motuang’s lawyers said.

The imminent suit follows a Time story that detailed how Sama recruited the moderators under the false pretext that they were taking up call center jobs. The content moderators, hired from across the continent, the story said, only got to learn about the nature of their jobs after signing their employment contracts and relocating to its hub in Nairobi.

The moderators sift through social media posts on all its platforms, including Facebook to remove those perpetrating and perpetuating hate, misinformation and violence.

Among the many requirements employees are expected to abide by is not disclose the nature of their jobs with outsiders. The content moderators in Africa, the article said, earn the lowest wages across the globe. Sama fashions itself as an ethical AI firm. The firm recently increased employee pay after the exposé.

The law firm alleged that Sama failed to grant Motaung and his colleague’s adequate psychosocial support and mental health measures, including “unplanned breaks as needed particularly after exposure to graphic content.” The productivity of Sama’s employees was also tracked using Meta’s software — to measure employee screen time and movement during work hours. Sama granted them “thirty minutes a day with a wellness counselor.”

“Sama and Meta failed to prepare our client for the kind of job he was to do and its effects. The first video he remembers moderating was of a beheading. Up to that point no psychological support had been offered to him in advance,” said the law firm.

Mercy Mutemi, who is leading the legal action said, “I use Facebook, like many Kenyans, and it’s an important place to discuss the news. But that is why this case is so important.”

“The very safety and integrity of our democratic process in Kenya depends on a Facebook that is properly staffed, and where content moderators, the front-line workers against hate and misinformation, have the support they need to protect us all. This isn’t an ordinary labor case – the working conditions for Facebook moderators affect all Kenyans.”