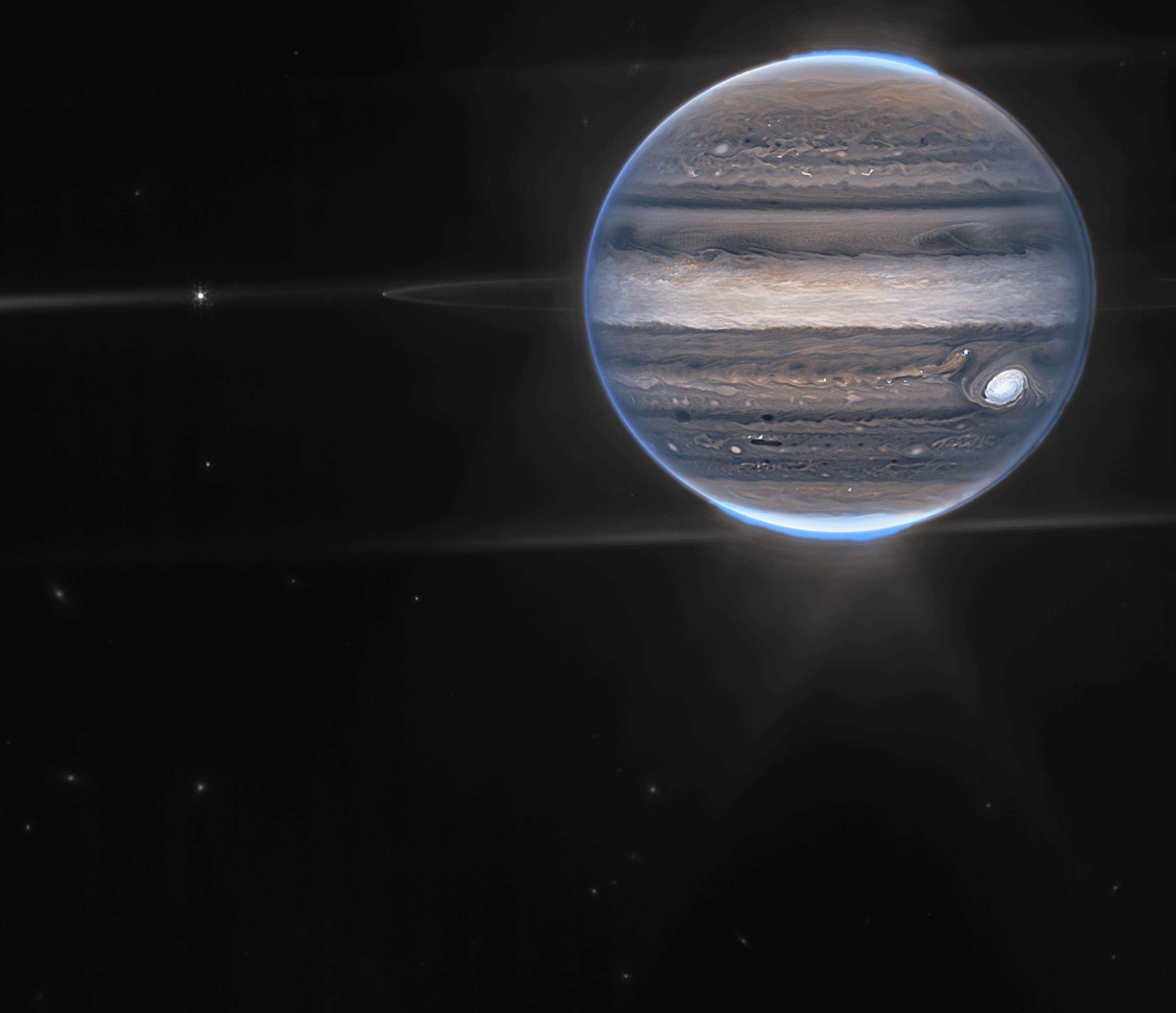 Jupiter’s new images; Here’s all you need to know

According to the scientists, Jupiter is harder to work with than more distant cosmic wonders because of how fast it rotates. Combining a stack of images into one view can be challenging when Jupiter’s distinctive features have rotated during the time that the images were taken and are no longer aligned.

Judy Schmidt of Modesto California, a longtime image processor in the citizen science community, processed these new views of Jupiter.

Schmidt has no formal educational background in astronomy. But 10 years ago, an ESA contest sparked her insatiable passion for image processing. The “Hubble’s Hidden Treasures” competition invited the public to find new gems in Hubble data. Out of nearly 3,000 submissions, Schmidt took home third place for an image of a newborn star.

NASA and the European Space Agency’s $10 billion successor to the Hubble Space Telescope rocketed away at the end of last year and has been observing the cosmos in the infrared since summer.

Scientists hope to behold the dawn of the universe with Webb, peering all the way back to when the first stars and galaxies were forming 13.7 billion years ago.

The observatory is positioned 1 million miles (1.6 million kilometers) from Earth.