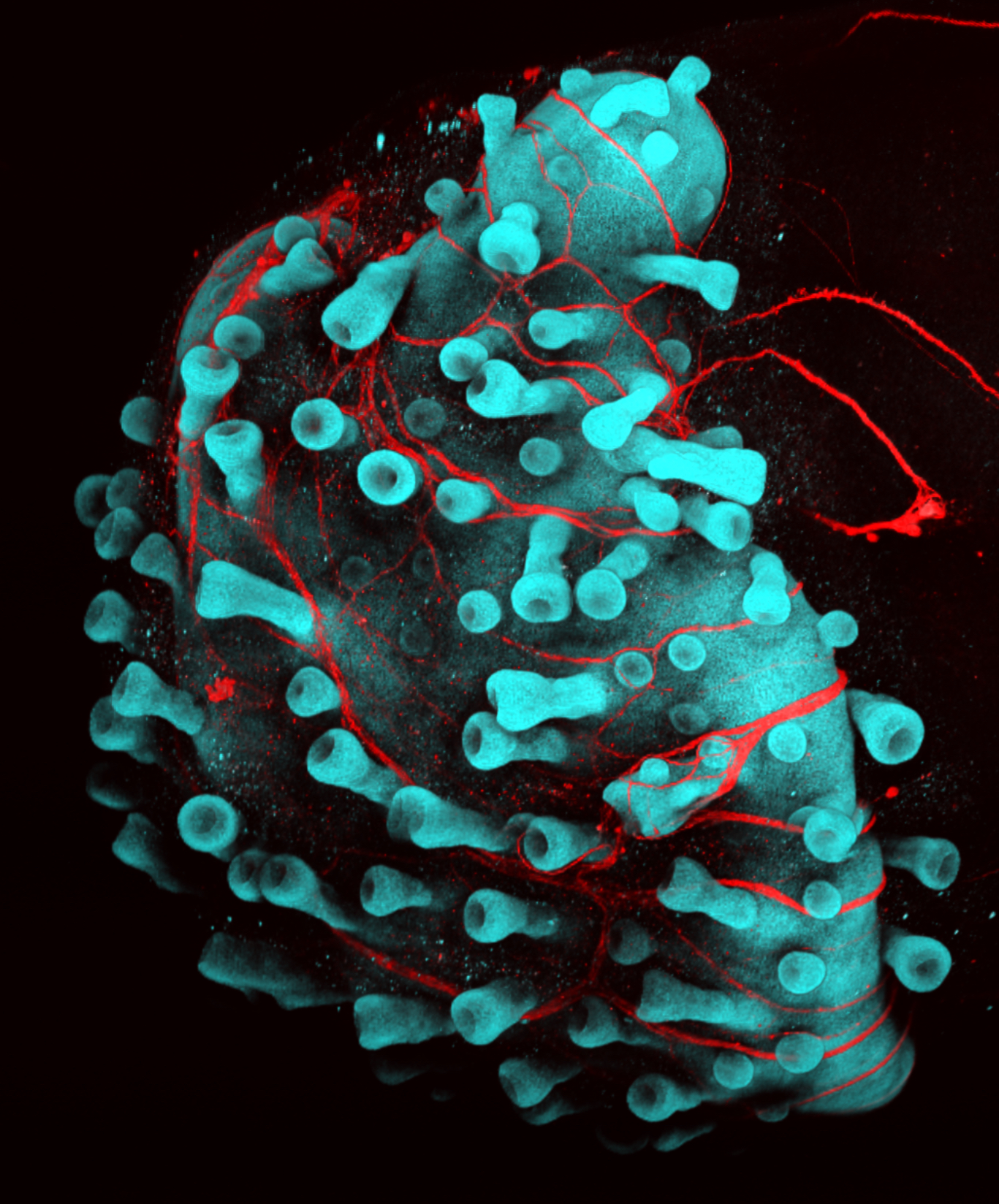 A key breakthrough came in the early 2000s, when Japanese researchers hit on a simple formula to turn any type of tissue into powerful stem cells, similar to ones in an embryo. Imaginations ran wild. Scientists realized they could potentially manufacture limitless supplies of nearly any type of cell—say, nerves or heart muscle.

In practice, though, the formula for producing specific cell types can prove elusive, and then there’s the problem of getting lab-grown cells back into the body. So far, there have been only a few demonstrations of reprogramming as a way to treat patients. Researchers in Japan tried transplanting retina cells into blind people. Then, last November, a US company, Vertex Pharmaceuticals, said it might have cured a man’s type 1 diabetes after an infusion of programmed beta cells, the kind that respond to insulin.

The concept startups are pursuing is to collect ordinary cells such as skin cells from patients and then convert these into hair-forming cells. In addition to dNovo, a company called Stemson (its name is a portmanteau of “stem cell” and “Samson”) has raised $22.5 million from funders including from the drug company AbbVie. Cofounder and CEO Geoff Hamilton says his company is transplanting reprogrammed cells onto the skin of mice and pigs to test the technology.

Both Hamilton and Lujan think there is a substantial market. About half of men undergo male-pattern baldness, some starting in their 20s. When women lose hair, it’s often a more general thinning, but it’s no less a blow to self-image.

These companies are bringing high-tech biology to an industry known for illusions. There are plenty of bogus claims about both hair-loss remedies and the potential of stem cells. “You’ve got to be aware of scam offerings,” Paul Knoepfler, a stem-cell biologist at UC Davis, wrote in November.

So is stem-cell technology going to cure baldness or become the next false hope? Hamilton, who was invited to give the keynote at this year’s Global Hair Loss Summit, says he tried to emphasize that the company still has plenty of research ahead of it. “We have seen so many [people] come in and say they have a solution. That has happened a lot in hair, and so I have to address that,” he says. “We’re trying to project to the world that we are real scientists and that it’s risky to the point I can’t guarantee it’s going to work.”

Right now, there are some approved drugs for hair loss, like Propecia and Rogaine, but they’re of limited use. Another procedure involves cutting strips of skin from someplace where a person still has hair and surgically transplanting those follicles onto a bald spot. Lujan says in the future, hair-forming cells grown in the lab could be added to a person’s head with a similar surgery.

“I think people will go pretty far to get their hair back. But at first it will be a bespoke process and very costly,” says Karl Koehler, a professor at Harvard University.

Hair follicles are surprisingly complicated organs that arise through the molecular crosstalk between several cell types. And Koehler says pictures of mice growing human hair aren’t new. “Anytime you see these images,” says Koehler, “there is always a trick, and some drawback to translating it to humans.”

Koehler’s lab makes hair shafts in an entirely different way—by growing organoids. Organoids are small blobs of cells that self-organize in a petri dish. Koehler says he originally was studying deafness cures and wanted to grow the hair-like cells of the inner ear. But his organoids ended up becoming skin instead, complete with hair follicles.

Koehler embraced the accident and now creates spherical skin organoids that grow for about 150 days, until they are around two millimeters across. The tube-like hair follicles are clearly visible; he says they are the equivalent of the downy hair that covers a fetus.

One surprise is that the organoids grow backwards, with the hairs pointing in. “You can see a beautiful architecture, although why they grow inside out is a big question,” says Koehler.

The Harvard lab uses a supply of reprogrammed cells established from a 30-year-old Japanese man. But it’s looking at cells from other donors to see if organoids could lead to hair with distinctive colors and textures. “There is absolutely demand for it,” says Koehler. “Cosmetics companies are interested. Their eyes light up when they see the organoids.”