NASA’s rover may have successfully collected its first Mars rock. This is how Red Planet’s rock looks like

NASA’s newest Mars rover, Perseverance rover, indicated that the team has achieved its goal of successfully collecting first rock of the Red planet.

According to Nasa, the initial images of the rock show an intact sample present in the tube. However, later images were inconclusive due to poor sunlight conditions.

NASA has said it is awaiting more photos before declaring success although the “team is confident that the sample is in the tube”.

The Perseverance rover’s chief engineer, Adam Steltzner, called it a perfect core sample. “Be patient, little sample, your journey is about to begin,” he added.

“I’ve never been more happy to see a hole in a rock,” Stelzner further tweeted.

A month ago, Perseverance drilled into much softer rock, and the sample crumbled and didn’t get in the titanium tube. The rover drove a half-mile to a better spot to try again.

The September 1 coring is the second time that Perseverance has employed its Sampling and Caching System since landing in Jezero Crater on February 18, 2021, NASA said in a press release.

Mars’ Jezero Crater is believed to be the home of a lush lakebed and river delta billions of years ago.

Perseverance’s mission on Mars is astrobiology, including the search for signs of ancient microbial life. The rover will characterize the planet’s geology and past climate, pave the way for human exploration of the Red Planet, and be the first mission to collect and cache Martian rock and regolith.

Subsequent NASA missions would send spacecraft to Mars to collect these sealed samples from the surface and return them to Earth for in-depth analysis.

The Mars 2020 Perseverance mission is part of NASA’s Moon to Mars exploration approach, which includes Artemis missions to the Moon that will help prepare for human exploration of the Red Planet.

See how big the Kansas abortion referendum failed in 4 charts 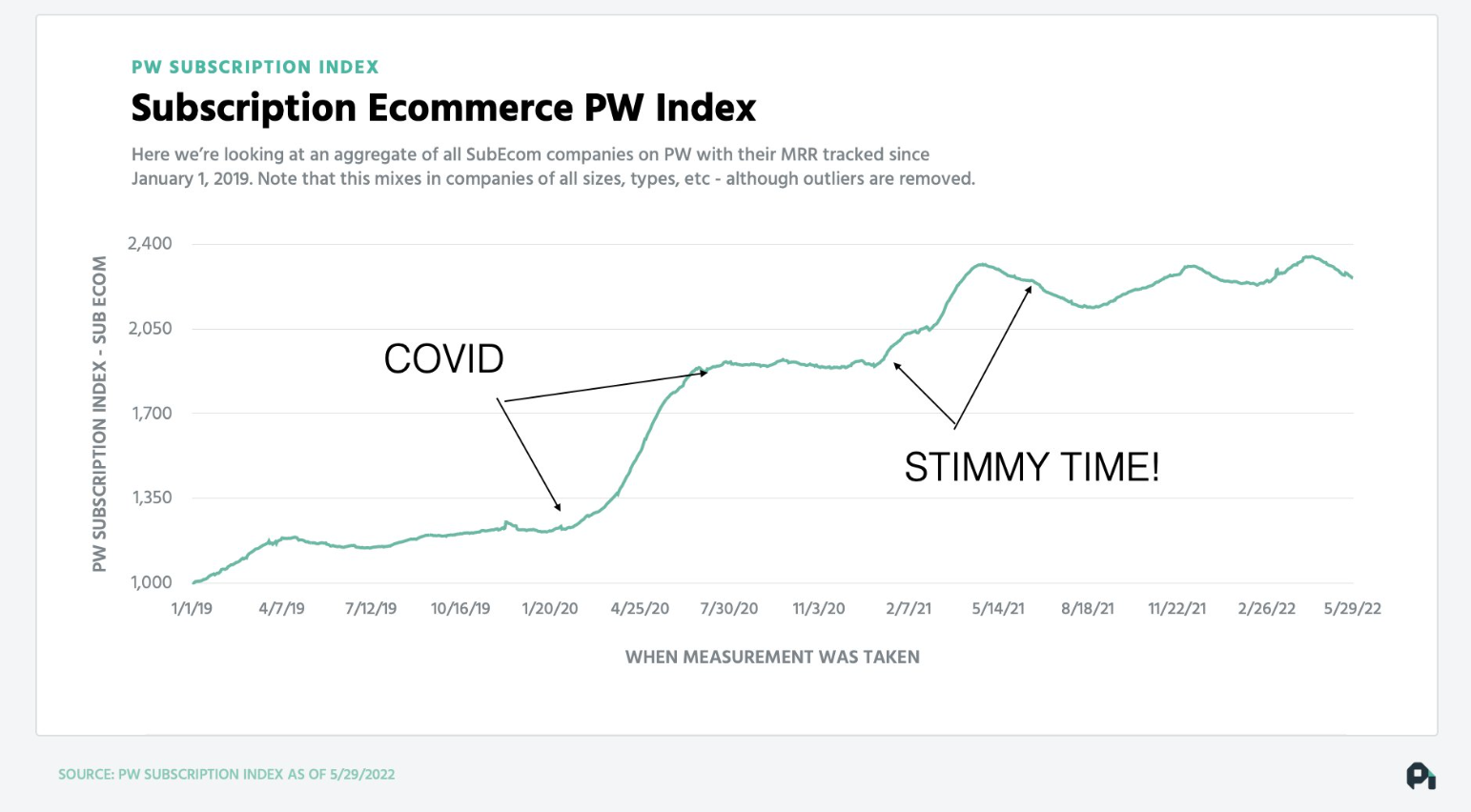 SaaS SOS: What you can do to save your SaaS company as recession looms

Boosting Your Business Using Visuals That Resonate With Your Audience