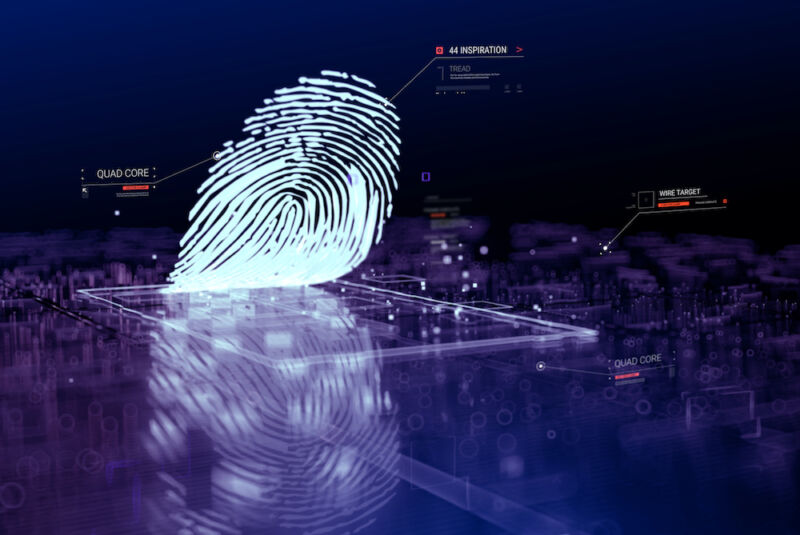 How Apple, Google, and Microsoft will kill passwords and phishing in one stroke

For more than a decade, we’ve been promised that a world without passwords is just around the corner, and yet year after year, this security nirvana proves out of reach. Now, for the first time, a workable form of passwordless authentication is about to become available to the masses in the form of a standard adopted by Apple, Google, and Microsoft that allows for cross-platform and cross-service passkeys.

Password-killing schemes pushed in the past suffered from a host of problems. A key shortcoming was the lack of a viable recovery mechanism when someone lost control of phone numbers or physical tokens and phones tied to an account. Another limitation was that most solutions ultimately failed to be, in fact, truly passwordless. Instead, they gave users options to log in with a face scan or fingerprint, but these systems ultimately fell back on a password, and that meant that phishing, password reuse, and forgotten passcodes—all the reasons we hated passwords to begin with—didn’t go away.

What’s different this time is that Apple, Google, and Microsoft all seem to be on board with the same well-defined solution. Not only that, but the solution is easier than ever for users, and it’s less costly for big services like Github and Facebook to roll out. It has also been painstakingly devised and peer-reviewed by experts in authentication and security.